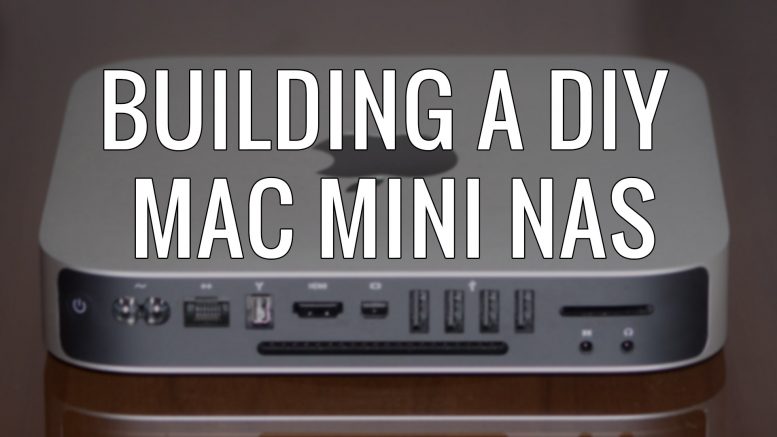 Note: The instructions below worked on my initial install but i’ve been unable to replicate it upon further attempts.

I now get various system errors and failed installs and nothing remotely resembling a working NAS.

I’m keeping the below post active for education purposes with this disclaimer but will update with working instructions should I manage to work around the issues. If you’d like more information on XPEnology, please check out my XPEnology FAQ.

I love the Mac Mini – its an exceptionally well engineered little PC that has really stood the test of time and still gives respectable performance when running Windows or its native MacOS. I’ve used is as an ESXi host, a Windows 2016 Server, but what i’d really want to know is can it be turned into network attached storage. Can I build a Mac Mini NAS?

The idea behind this little experiment is to really push the boundaries of what an old Mac Mini can do. Back in the day, when Apple was actually interested in the enterprise market the entry level offering was the Mac Mini Server – an up-specced twin HDD version of the standard Mini. 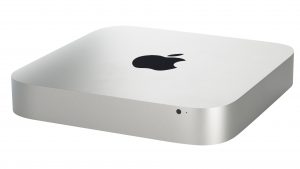 Over the years, the interoperability of OSX/MacOS and Windows has improved greatly, especially via SMB, so I can’t really see the need for dedicated network storage on Apple hardware – and since Apple let its server product line die off i’ve not really considered using any kind of Mac for fileserver duties.

Lets repurpose a Mac Mini, drop on some modern software and see how it runs as a Mac Mini NAS.

Why? Simply because we can.

On first glance, the Mac Mini looks like a miserable choice for a NAS due to its lack in internal drive bays. Most modern full size PC’s have the ability to install multiple internal 3.5inch HDD’s (or even more SSD’s), however the Mac Mini only has space internally for a single 2.5inch HDD/SSD. You can of course drop in a second HDD using something like an OWC DataDoubler – to effectively creating replica Mac Mini server should you feel so inclined.

However, its not all doom and gloom. Mac Mini’s run exceptionally quiet and have very respectable performance once paired with a half decent SSD. They also are tiny and being just over an inch tall you can get a few in a relatively small space – so may be an option if space is a problem.

Lastly for me, I have one available to use for testing. I’m going to temporarily repurpose the same machine that I used to install Server 2016 on and see how it performs in my home lab environment.

The Mac Mini NAS – Which OS?

As per my recent posts on Building a DIY Synology NAS and its following DIY Synology NAS (Running XPEnology OS) Update post i’m going to initially stick with the XPEnology theme. I’ve got to know this software pretty well over the last few months having setup instances on my own hardware and in a virtual environment (on my HP Gen8 Microserver) – I know its quirks and pitfalls and should be able to make a decent go of it.

Anyway, enough pre-amble. Lets get on with the install.

Building a Mac Mini NAS with XPEnology – A quick guide

Most of the install process on XPEnology is identical regardless of the hardware that it’s running on. I’ve already covered it in detail in my DIY Synology NAS guide so i’m not going to reinvent the wheel. I’ll concentrate on the quirks of running it on a Mac Mini and refer you to other posts as needed to finish setup and configure.

As i’m repurposing existing kit i’m not changing any hardware so my test Mac Mini is as follows:

For my boot USB i’m using a Kingston 16Gb Micro USB drive as it was kicking about and not being used for anything.

Step 1 – Gather Everything You Need

You are going to need a few things in addition to your install pen drive such as a copy of Win32DiskImager and both the XPEnology boot image and OS files.

Once obtained, you need to create a bootable USB drive using the listed software.

Step 2 – Boot your Mac from the USB media

Plug in your newly created boot USB to a free port and hit the option key as the chime sounds. Pick your external drive and press shift as you click your chosen option – this makes your external USB the default option for all further boot ups.

Generic OSX Boot Options Image via Apple.com (but you get the idea..)

Once booted into XPEnoboot the install procedure is pretty straightforward.

All you need is to find and connect to the IP address of the Mac Mini NAS, upload the DSM software and allow to install. 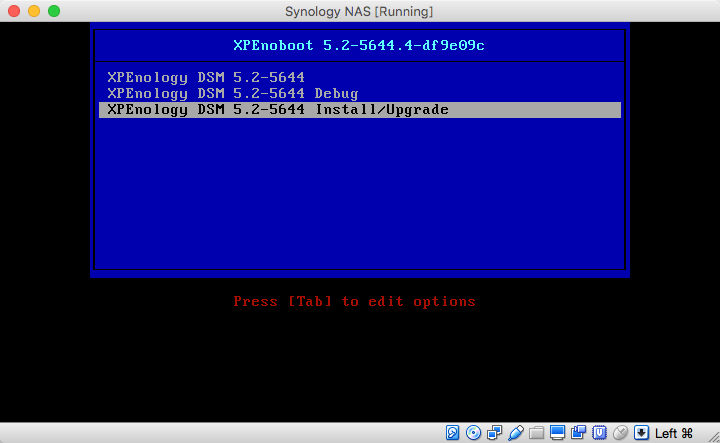 You can now follow my main guide on installing XPEnology on non-Synology hardware.

As the Mac Mini is a single drive system you are not going to have the same level of disk drive options as a commercial NAS or even a home brew system would have.

Disk performance would also be limited to the speed of the installed drive with no speed bonuses from Synology’s advanced drive management software. I’ve limited impact by running a well performing SSD drive but I wouldn’t bother trying to use a traditional spinning 2.5inch HDD – the speed would be too low to be useful.

Your milage may also vary, I managed to get the software running on my 2012 Mac Mini with few issues, but you may not experience the same.

If you run into problems, let me know and i’ll see if I can help.