I’ve been successfully running my DIY Synology NAS (running Xpenology OS) for the last couple of weeks and I have come to a simple conclusion – this box isn’t the quickest system I’ve ever put together.

On paper the specs are fine, the web interface is nice and snappy and the Xpenology OS really gets the best of this low spec hardware. Disk access speed seems to be an issue however.

I can only attribute this to the two laptop hard drives that i’m currently using. Unfortunately the case that I currently have only has a single 3.5 inch internal bay so i’m limited to a single 3.5 or two 2.5 inch drives with a suitable caddy – this is the option that I ended up with. 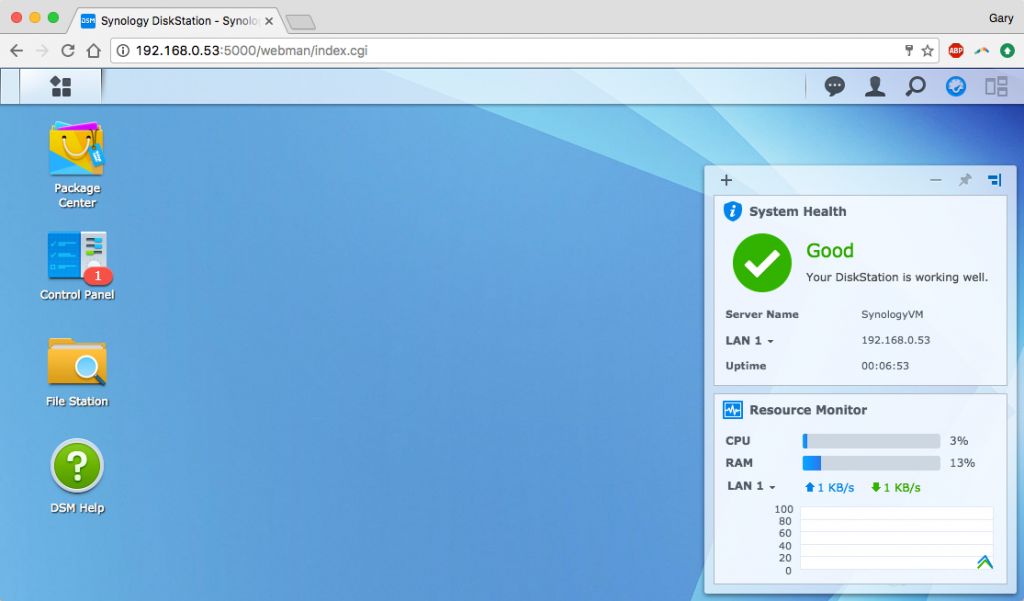 I found that I could only get a maximum of 45Mbs of data transfer when accessing the internal disks, which is way below the theoretical 100Mbs (or so) with the onboard Gigabit NIC – which was a little disappointing to say the least. 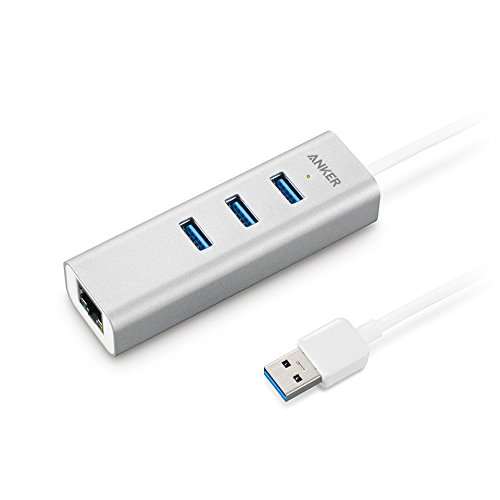 I tried adding a second NIC to the system. I was thinking about picking up a cheap PCI-Gigabit NIC from Amazon, but as I had a USB3.0 USB hub/NIC hanging around I thought I’d try that instead, which worked a treat.

The Xpenology OS picked up the external NIC without any fuss and I was able to team the internal and external NIC together in a few minutes. Sadly, this has no effect on the transfer speeds.

The issue must be with my drives – i’d love to swap in a couple of SSD’s but I don’t have any to test at the moment.

The NAS is working fine for general file storage and I’ll probably run it as a backup for some of the data on my Gen8 Microserver, but it falls short of its intended purpose of an iSCSI host. I’m sure that on better hardware the system will work just fine for its intended purpose.

(Just for fun I did connect it to my MacMini running Server 2012 R2 and HyperV. I built a test Win7 image on the iSCSI LUN and it took nearly 40 minutes to complete – compare that to the 5 minutes it takes installing directly to the local SSD and you can see how usability is an issue!).

I’ve started to work on another small project and I ended up needing to pick up two small capacity SSD’s. As they were kicking around I decided to see if swapping out the two 2.5 inch laptop HDDs and swapping in the two SSDs would make a difference to the setup.

The results were better, but not great.

As mentioned above, with the two laptop style hard drives, my average throughput was 45Mbs, with peak (as memory serves) of about 70Mbs. With the two SSDs installed my average was around the 60Mbs mark with peak at gigabits theoretical maximum of around 109Mbs.

The SSD’s were noticeably quicker but still to slow to really be useful – plus the two 120GB drives only made around 107Gb of usable space on the NAS, taking into account the OS and the software RAID.

Teaming the NIC with a second also failed to impact the speed of the data transfer.

I think I need better hardware 🙁 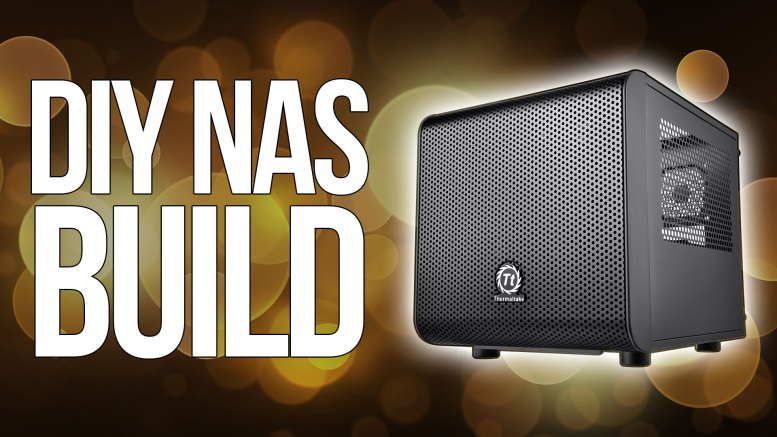 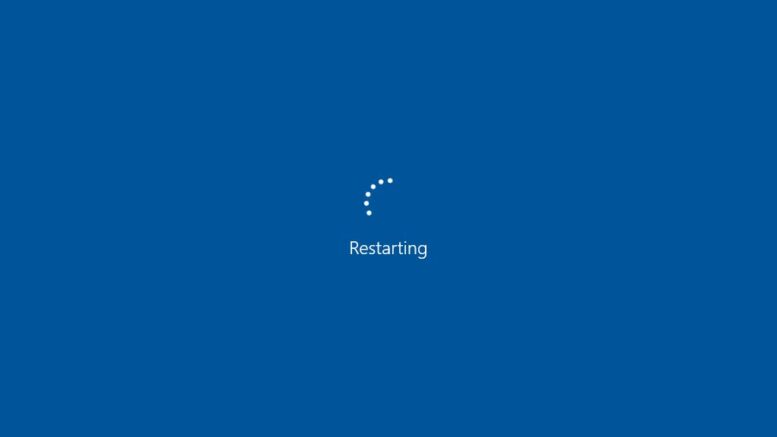 Time for a reboot..

Wow, three and a half years since my last public post. I’d like to put the blame firmly on the door of the recent (and sadly ongoing) pandemic, but the site had stalled way before… 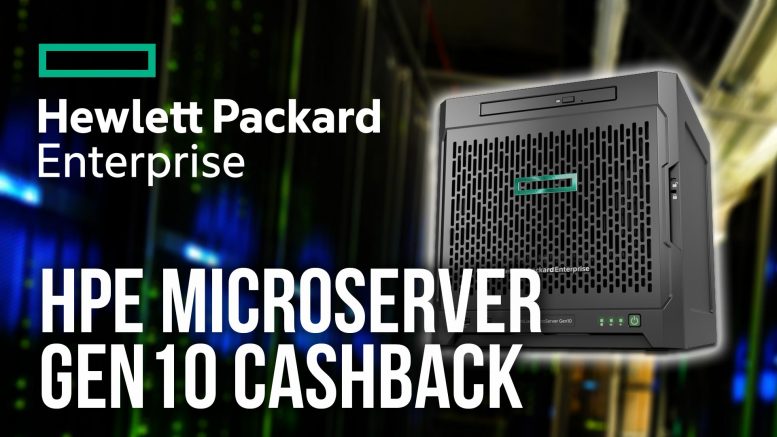